A natural kitesurfer who learnt at the young age of 10. Simon lives in Castelldefels, Spain but likes to travel often and especially compete in wing and kite foil races!

Simon had his first taste of hydrofoiling during a spectacular sunset session which he shared with a pod of dolphins, and that’s when he knew foiling was something for him. He’s driven by the feeling of stoke and his favourite spot to achieve it is Viana do Castelo in the north of Portugal. Here at Cabedelo beach, the flat water by the harbour is perfect to practice racing, and further downwind the awesome Portuguese surf is allowing Simon to hone his wave skills with a wing.

Mountain biking is Simon’s favoured land-based activity, but being a true waterman, his thoughts are always of the sea and his next session! 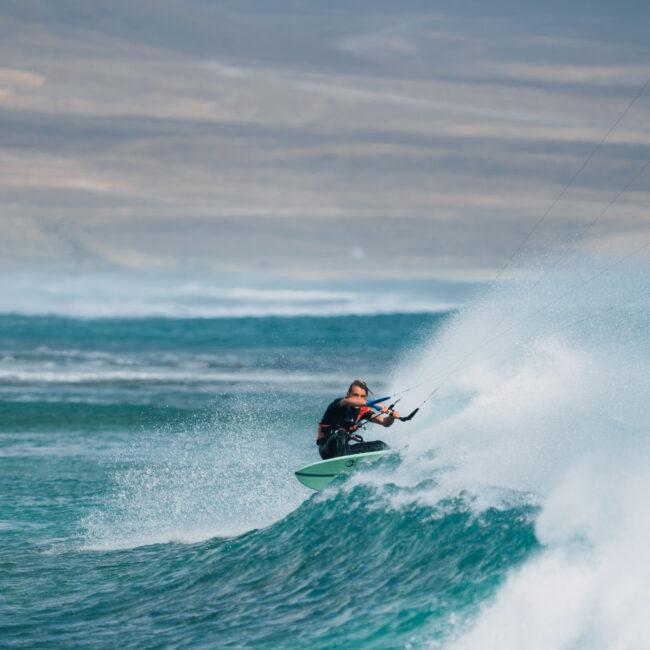 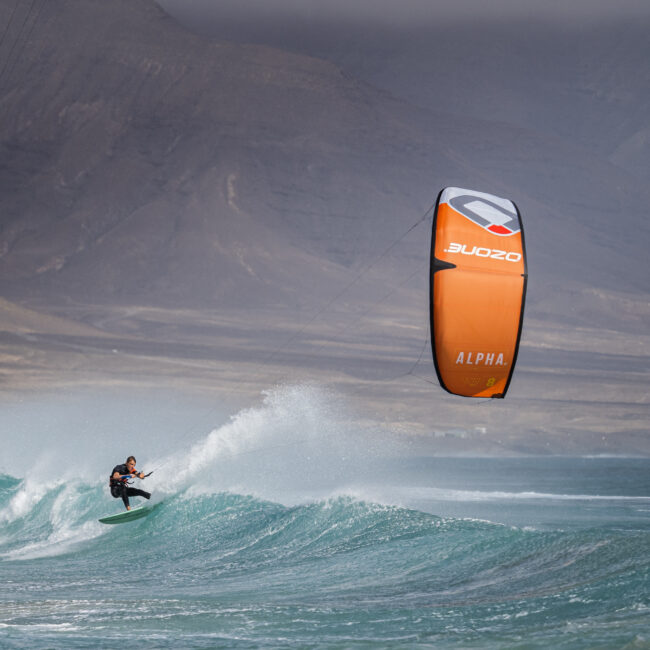 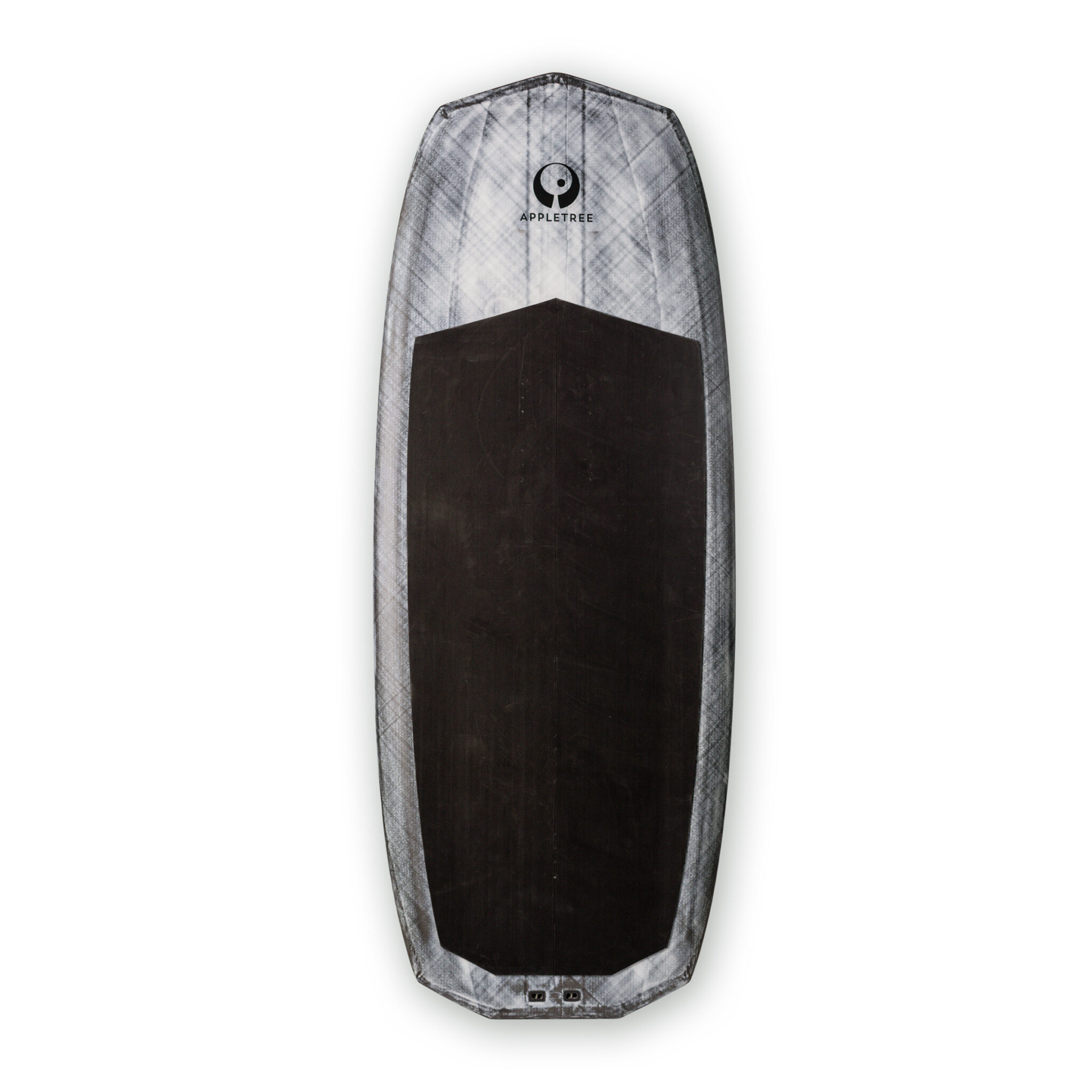 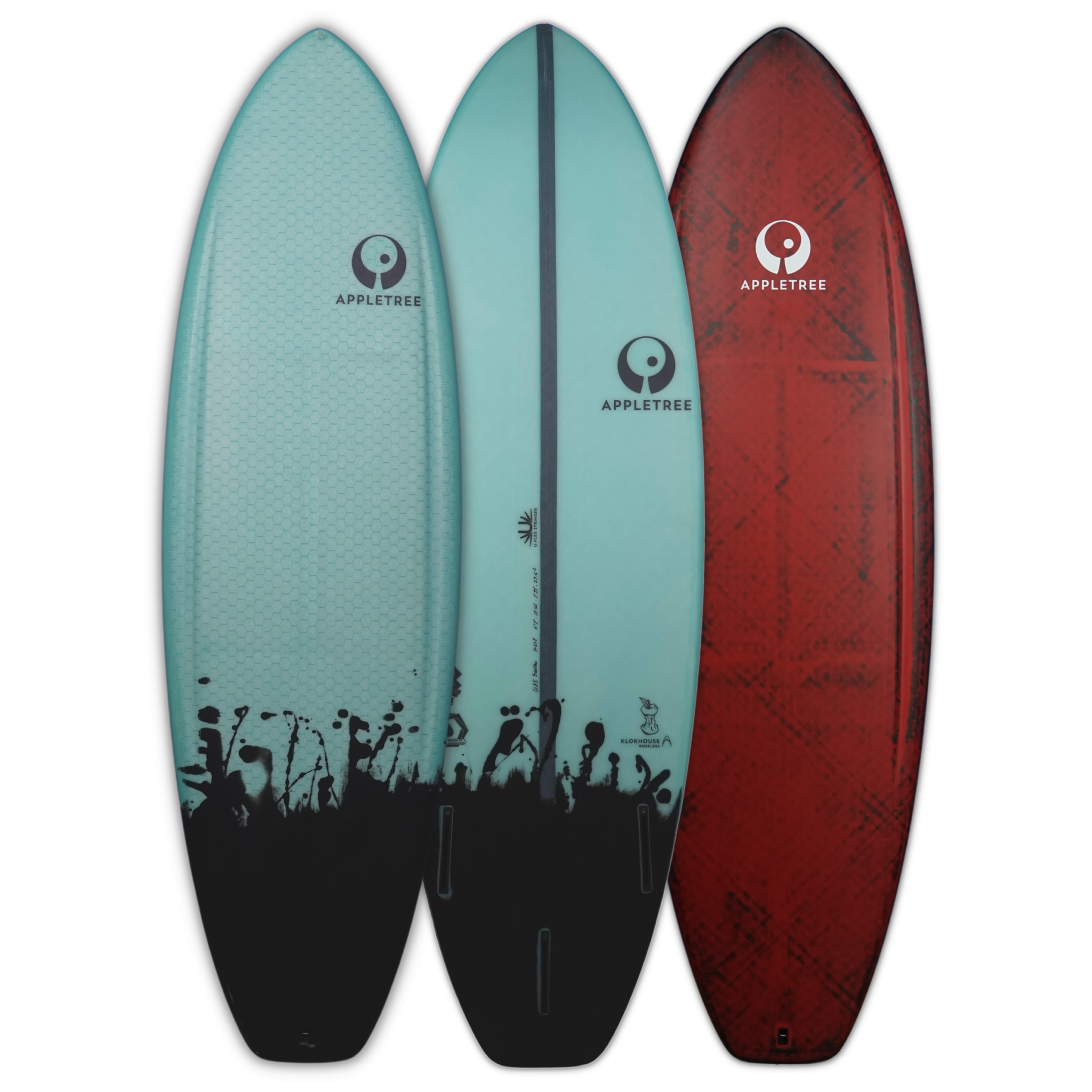 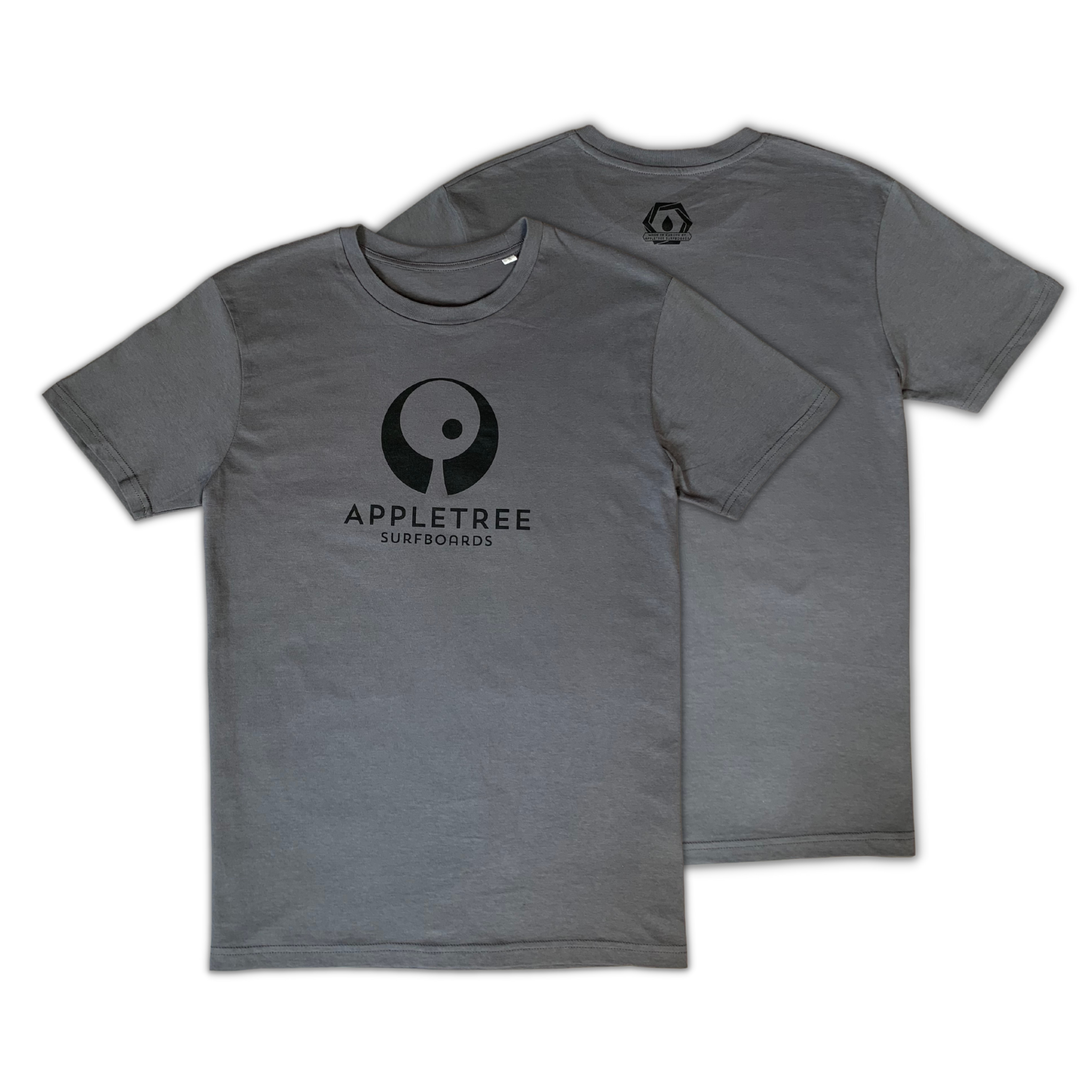